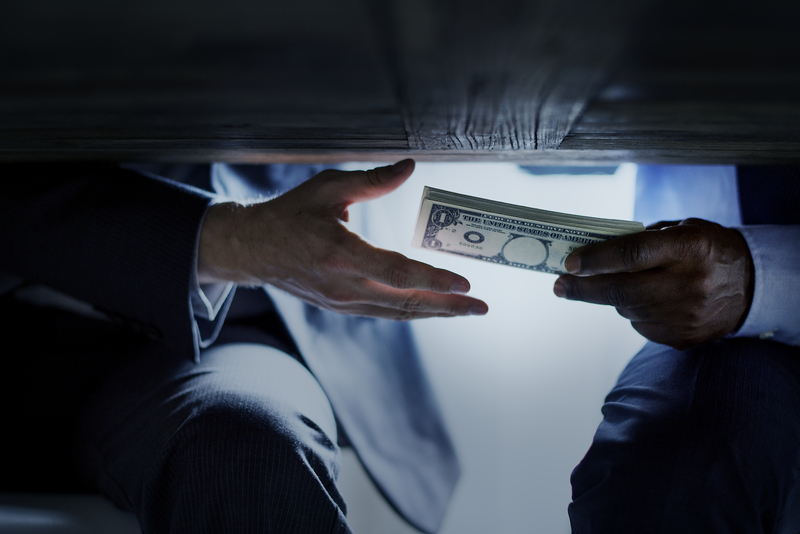 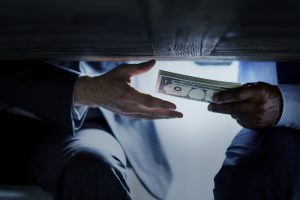 Dodd-Frank FCPA rewards are available to distributors, resellers, and channel partners who report corporate bribery to the SEC. The Dodd-Frank reward program covers FCPA violations by SEC-regulated companies. The SEC already has made $322 million in reward payments to whistleblowers. This post will discuss how current and former employees of corporate distributors, resellers, partners, and consultants working outside the U.S. may have reward eligible information relating to FCPA violations.

Distributors & Partners: Bribery Paid to Officials Via Margin and Rebates

SEC-regulated companies – such as ones in the technology, medical device, telecom, pharmaceutical, defense, construction, and automotive sectors – will often use resellers and distributors to make sales to government customers. Some of these channel sales involve bribery, and in the vast majority of the cases, the bribes are paid by the channel partners from the margins and rebates received from the SEC-regulated companies.

Many SEC-regulated companies have agreed-upon margin ranges with their distributors and resellers. But they typically do not want to audit their channel partners’ deal margins because to do so would expose the channel bribery scheme and be very bad for business. In an attempt to create plausible deniability, companies will often contractually agree to not review the end customer contract between the reseller and the government customer. These type of agreements can be indicative of possible corruption.

Relatedly, sometimes government tenders are rigged for a particular reseller to win. The government officials are part of the scheme because the reseller will use part of its margin to bribe those officials. From the margin, resellers will provide the government officials international trips, payments, and gifts, such as iPads and mobile phones. Channel partners also will often receive rebates from the SEC-regulated company, and in some cases, those rebates will be used to fund the bribes to officials. Many companies’ sales managers believe they can conceal the bribery scheme by having their companies’ resellers and sales channel “take care” of the government officials and finalize the sale with the government end customers. If current or former employees of partners, resellers, and distributors learn of payments, trips, or gifts being provided to government officials to obtain deals or tenders, they should feel free to contact me, as this could be valuable information. Typically, personnel at channel partners who were directly involved in the scheme have the best reward information.

Anyone with information relating to a channel bribery scheme involving an SEC-regulated company should feel free to email me at arickman@rickmanlegal.com, as this information could be very valuable. For more information and details about how the reward program applies to FCPA whistleblowers, please click here.