Dodd-Frank FCPA Whistleblowers Should Report Promptly to the SEC 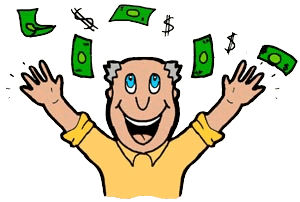 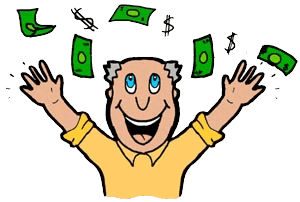 SEC whistleblowers should report FCPA violations and other securities violations as soon as they become aware of them so that their reports are considered timely. In cases where whistleblowers have not reported promptly, the SEC has reduced their rewards significantly. In one case, the SEC reduced two whistleblowers’ rewards by millions.

On March 19, 2018, the SEC paid two whistleblowers $49,000,000, but the SEC reduced their reward for “unreasonably delay[] in reporting their information to the Commission.” The SEC explained that “[o]ur rules seek to incentivize individuals who are aware of the relevant facts to promptly report possible violations[s] of the federal securities laws.” Though the whistleblowers received a large amount of money, they may have lost many millions by failing to report promptly.

On September 14, 2018, the SEC paid a whistleblower more than $1,500,000. The SEC, however, reduced the claimant’s award for unreasonable delay. “With respect to our finding that the Claimant unreasonably delayed, we have considered the following: Claimant waited for more than a year after learning of the facts underlying the violation before Claimant reported to the Commission[.]”

People who become aware of FCPA or other securities violations should report these violations as soon as feasible in order to ensure that their rewards are not reduced. If anyone has a question about filing a Dodd-Frank whistleblower case or the SEC’s reward program, then please reach out to me at arickman@rickmanlegal.com for a free, confidential consultation.