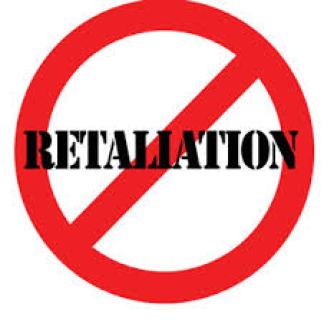 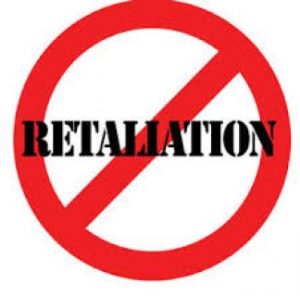 With respect to a whistleblower filing a Dodd-Frank retaliation case against his or her company in federal court, some courts have found that employees must show that they had filed with the SEC prior to being retaliated against in order to sustain the case. In other words, in a case where an employee was terminated after having raised securities and compliance violations internally but not having yet filed with the SEC, some courts have held that the employee cannot maintain a private action under Dodd-Frank. The SEC, however, has taken the position that the Dodd-Frank’s whistleblower protections also apply to individuals who have reported securities violations internally at their companies. The United States Supreme Court will address this issue in Digital Realty Trust v. Somers. In that case, the company is arguing that Dodd-Frank’s anti-retaliation provisions do not apply to whistleblowers who report securities violations internally but fail to file with the SEC.