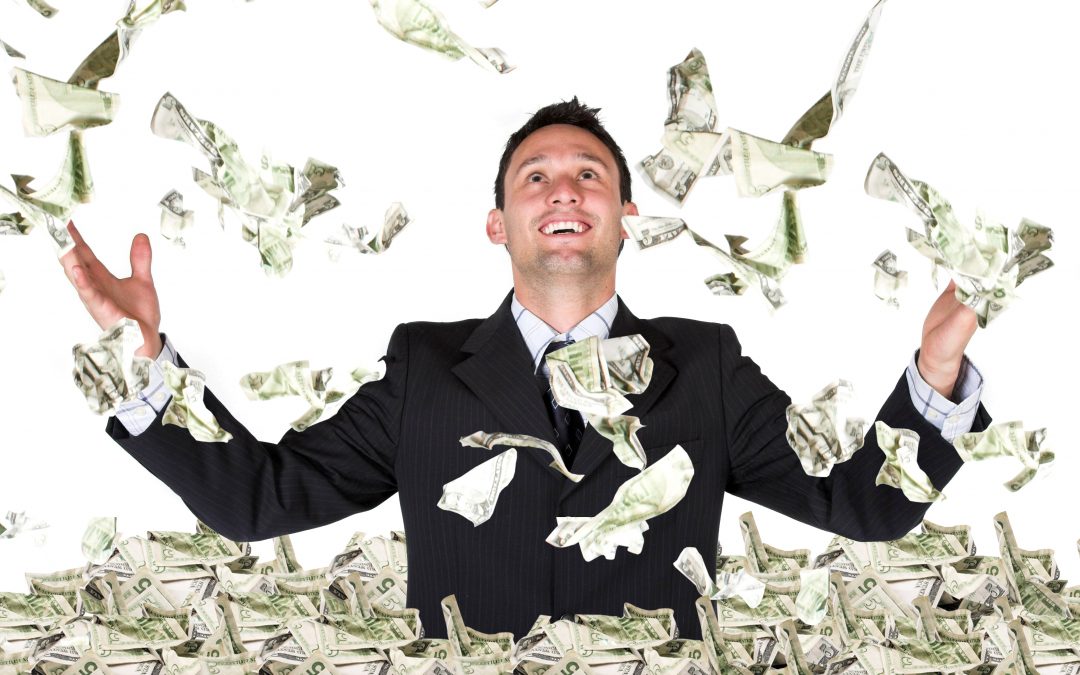 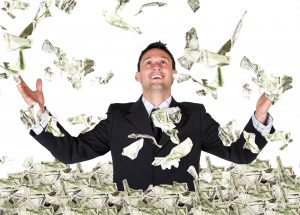 SEC has now paid out more than $750 million under the Dodd-Frank reward program. In awarding a successful information provider $9.2 million in February 2021, the SEC press release included the following update below:

“The SEC has awarded more than $750 million to 136 individuals since issuing its first award in 2012. All payments are made out of an investor protection fund established by Congress that is financed entirely through monetary sanctions paid to the SEC by securities law violators. No money has been taken or withheld from harmed investors to pay whistleblower awards. Whistleblowers may be eligible for an award when they voluntarily provide the SEC with original, timely, and credible information that leads to a successful enforcement action. Whistleblower awards can range from 10 percent to 30 percent of the money collected when the monetary sanctions exceed $1 million. As set forth in the Dodd-Frank Act, the SEC protects the confidentiality of whistleblowers and does not disclose information that could reveal a whistleblower’s identity.”

Here is the SEC’s official release.