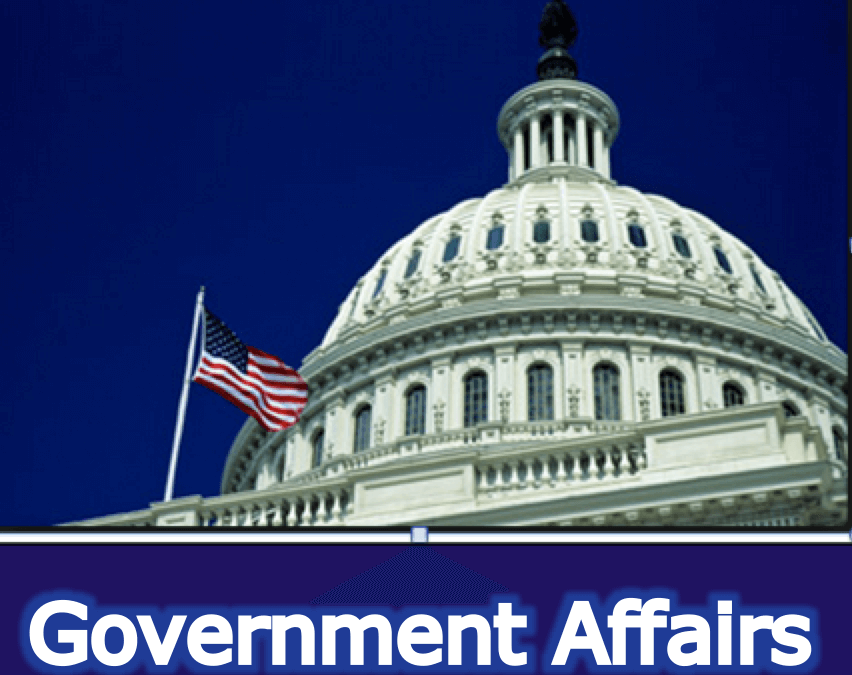 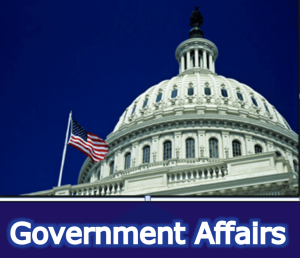 Dodd-Frank rewards are available to current and former government affairs and relations personnel. The Dodd-Frank reward program covers corporate violations of the U.S. Foreign Corrupt Practices Act (FCPA). FCPA whistleblowers who provide information about corporate bribery of foreign government officials can receive large rewards. The U.S. Securities and Exchange Commission already has made more than $150 million in payments to whistleblowers. This post will discuss how current or former government relations personnel working in foreign countries may have reward eligible information relating to bribery.

Engaging Suspicious Third Parties at the Request of Government Officials Government affairs and relations personnel often meet with government officials to discuss obtaining permits and licenses. They also work with various government agencies to obtain any special approvals or projects that their companies need. Government affairs and relations personnel often are aware if their companies are engaging and paying suspicious vendors, suppliers, contractors, consultants, agents, and intermediaries to conduct business. Oftentimes companies may engage a vendor or contractor on a sole source basis at the request of a government decision maker. The contracts for suspicious suppliers are often very vague. If anyone is aware of his or her company engaging a suspicious vendor, lobbyist, or consultant in connection with influencing a government official to help on a particular issue or with winning a government contract, bid, tender, or deal, then he or she should email me at arickman@rickmanlegal.com. This could be very valuable information.