FCPA Whistleblower: Reward Eligible if Involved in the Bribery Scheme? 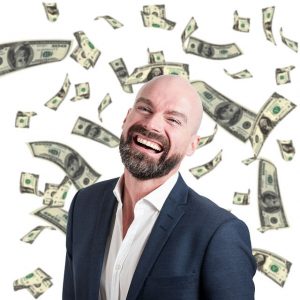 FCPA whistleblowers frequently ask if their information is reward eligible if they were involved in the bribery scheme. Often the people with the best information and evidence are the ones who were involved in the bribery scheme because they know all the details of the scheme. So is someone who has been involved in assisting the company’s scheme able to obtain a reward under the Dodd-Frank program? The answer is yes in many cases. As long as the person reporting is not the ultimate mastermind behind the scheme and is acting at the direction of others, then the person can qualify for a reward.

In determining the reward amount, the SEC may take into account the whistleblower’s involvement in a particular transaction. Oftentimes, however, a whistleblower may be involved in a particular transaction (or have a small role in the scheme) but not be involved in every deal connected with the scheme. So even if the SEC made a decision to not reward a whistleblower for the specific act he or she was involved with, the whistleblower could still obtain a reward for all transactions and deals where he or she was not directly involved. The only exception would be if the person reporting the scheme had been criminally convicted of the very acts he was reporting, which almost never happens.

If anyone has been involved in a corporate bribery scheme and would like to discuss whether his or her information is reward eligible, please feel free to email me at arickman@rickmanlegal.com. For more information and details about how the reward program applies to FCPA whistleblowers, please click here.

Andy Rickman is an FCPA whistleblower attorney who has filed SEC reward submissions for international clients residing in more than 50 different countries. He is based in Washington, DC where Dodd-Frank reward submissions are filed and the SEC is headquartered. Mr. Rickman offers a free consultation to anyone who would like to discuss whether he or she has a Dodd-Frank reward eligible case. Please feel free to contact him at arickman@rickmanlegal.com.