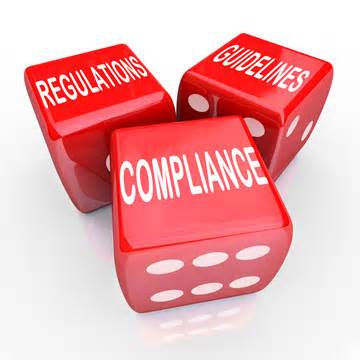 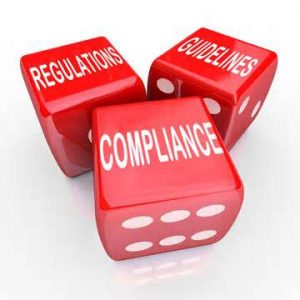 FCPA whistleblower rewards are available to government and community relations personnel who report corporate bribery to the SEC under the Dodd-Frank program. Community relations and regulatory affairs personnel who report their companies FCPA violations are eligible for rewards under the SEC’s reward program, which was established under Dodd-Frank.

Corporate regulatory affairs personnel also work with various government agencies to obtain any special approvals or projects that their companies need. Government affairs and relations personnel often are aware if their companies are engaging and paying suspicious vendors, contractors, consultants, suppliers, lobbyists, agents, and intermediaries to conduct business. Oftentimes companies may engage a vendor or contractor on a sole source basis at the request of a government decision maker. This type of information can be very valuable under the reward program.

Sometimes government officials will seek funds from corporate social responsibility funds for their pet projects or for projects that can benefit themselves. In return, these officials will assist the companies in their business efforts. If anyone is aware of his or her company engaging a suspicious vendor, lobbyist, or consultant in connection with influencing a government official to help on a particular issue or with winning a government contract, bid, tender, or deal, then this information also could be extremely valuable.