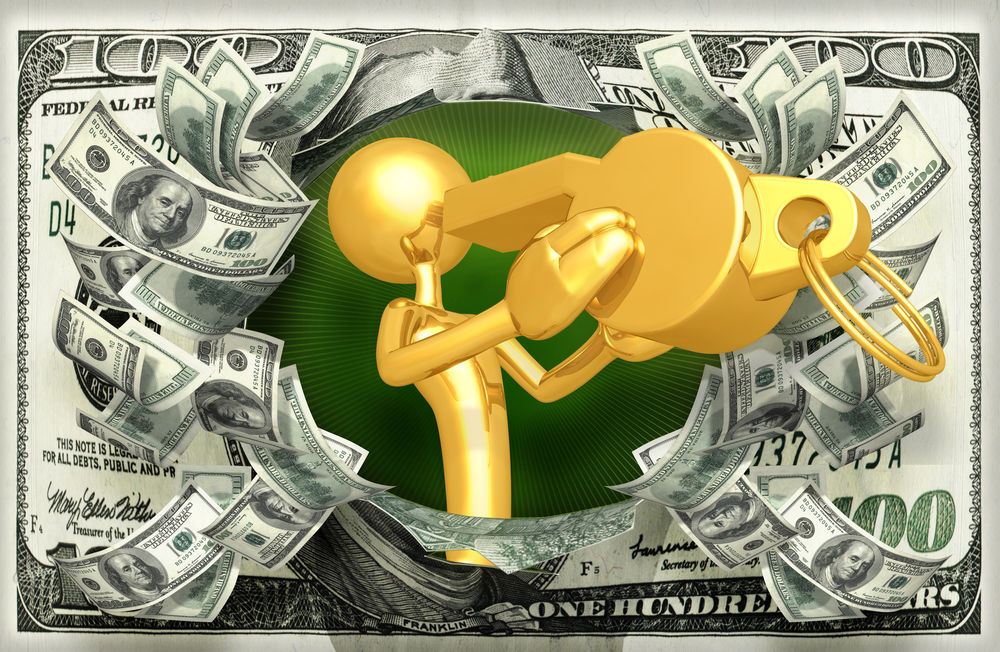 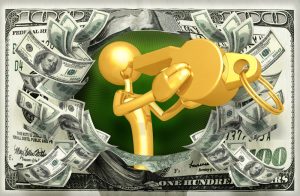 Yes, FCPA whistleblowers are eligible for Dodd-Frank rewards as long as the Securities and Exchange Commission (SEC) obtains more than $1 million from the companies in question, which occurs in the vast majority of all FCPA company settlements. Many FCPA corporate settlements have resolved for tens of millions of dollars and some even in the hundreds of millions. Qualifying FCPA whistleblowers are eligible for rewards ranging from 10% to 30% of the total amount collected by the U.S. government. The BBC reported that the SEC awarded $30 million to an “anonymous whistleblower who lives outside the US.”

Are International FCPA Whistleblowers Participating in the Dodd-Frank Program?

The Dodd-Frank program is popular because it rewards people – both international and American – for doing the right thing. Foreign and overseas whistleblowers who have corporate bribery information to report can reap millions in rewards. Hundreds of foreign and overseas tips already have been submitted via the SEC’s Dodd-Frank reward program.

How Can Dodd-Frank FCPA Whistleblowers Help the SEC?

Dodd-Frank FCPA whistleblowers can assist the SEC by reporting companies that are bribing foreign government officials. International whistleblowers and expatriates can be particularly helpful in providing tips related to corporate bribery overseas. The SEC can use information relating to the bribery of foreign officials to bring FCPA cases against companies.

Who Can Be a Dodd-Frank FCPA Whistleblower?

Almost anyone can be a Dodd-Frank FCPA whistleblower, including people who were involved in the bribery scheme. FCPA whistleblowers have served in the following corporate roles and capacities: (1) accounting and finance; (2) sales and business development; (3) marketing and communications; (4) government affairs and relations; (5) IT personnel; (6) health, safety, and environmental; (7) executive assistants and administrative support personnel; (8) human resources and recruiters; (9) international management; and (10) part-time and temporary workers. In addition to current and former company employees, third parties are also eligible for rewards. Current and former employees for corporate contractors, consultants, vendors, and sales partners, including channel partners, resellers, and distributors, often have reward eligible information about corporate bribery and FCPA violations.

What is Needed to File a Dodd-Frank FCPA Reward Case?

In order to submit a Dodd-Frank case, FCPA whistleblowers need information and/or evidence showing that an SEC-regulated company has bribed foreign government officials. There are two main categories of bribery – sales bribery and non-sales bribery – that are actionable and reward eligible. Dodd-Frank whistleblowers should not let perfect evidence be the enemy of the good. FCPA whistleblowers do not need “smoking gun” emails and recordings – though they would certainly help – in order to file a Dodd-Frank reward case. In some cases, hearsay or secondhand information is sufficient to file under the program.

What Industries and Sectors are Likely to have FCPA Reward Cases?

Are Dodd-Frank FCPA Submissions Treated Confidentially by the SEC?

Can Companies Prevent FCPA Whistleblowers from Filing with SEC?

If anyone has information about an SEC-regulated company – or an agent, subsidiary, or affiliate of an SEC-regulated company – making a payment or giving something of value, such as a trip, gift, or a job, to a government official, then he or she should contact me at arickman@rickmanlegal.com, as this could be valuable information. For more information and details about the Dodd-Frank reward program, please click here.

Andy Rickman is an FCPA whistleblower attorney who has filed SEC reward submissions for international clients residing in more than 50 different countries. He is based in Washington, DC where Dodd-Frank reward submissions are filed and the SEC is headquartered. Mr. Rickman offers a free consultation to anyone who would like to discuss whether he or she has a Dodd-Frank reward eligible case. Please feel free to contact him at arickman@rickmanlegal.com.