FCPA Whistleblowers Should Run – Not Walk – to the SEC 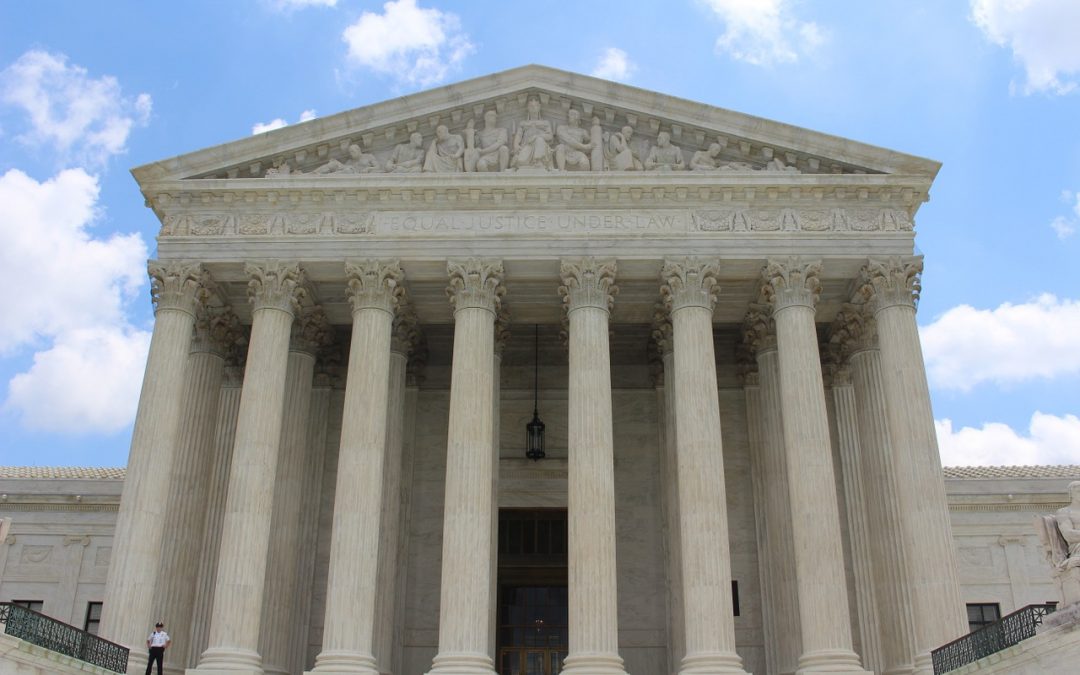 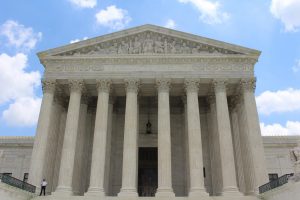 Whistleblowers who are working for SEC-regulated companies outside of the U.S. should report their companies’ violations of the U.S. Foreign Corrupt Practices Act (FCPA) directly to the U.S. Securities and Exchange Commission (SEC) and forgo reporting internally to their companies’ compliance departments until they have already filed with the SEC. The Supreme Court in Digital Realty Trust v. Somers held that whistleblowers must report to the SEC in order to be protected under the anti-retaliation provisions in the Dodd-Frank Wall Street Reform and Consumer Protection Act (“DFA”). FCPA whistleblowers who want their companies to stop engaging in corrupt practices outside the U.S. should not take any chances and report to the SEC prior to raising the issues internally.

Prior to the enactment of the DFA in 2010, many foreigners and American expatriates who work for U.S.-traded companies abroad were afraid to report their companies’ corrupt practices and FCPA violations. Unlike U.S.-based corporate employees who benefit from anti-retaliation protections afforded under the Sarbanes-Oxley Act (SOX), courts have routinely held that SOX’s anti-retaliation protections do not extend extraterritorially to whistleblowers reporting FCPA violations outside of the U.S. This is why the SEC’s position that whistleblowers who report internally are protected under the DFA’s anti-retaliation provisions had given many international FCPA whistleblowers a new found confidence that they could report securities violations internally, which is something they did not have prior to the DFA. The SEC’s common-sense position not only protected vulnerable employees who are reporting securities violations but also helps companies by making it clear to employees that they can report serious issues internally without going to the SEC. In many cases, this gave companies an opportunity to investigate and remediate the issues on their own terms without the involvement of the SEC, which is a big positive for corporate America.

Notwithstanding, given that the Supreme Court rejected the SEC’s position, the growing number of international whistleblowers – many of whom in the past had reported internally with the thought that they would be protected under the DFA – will now report directly to the SEC. Going forward, FCPA whistleblowers should report to the SEC in the first instance and only report internally, if at all, after they have submitted to the SEC. The only exceptions would be employees who work in legal, compliance, and audit and who have an obligation as a result of their positions to report internally in the first instance.