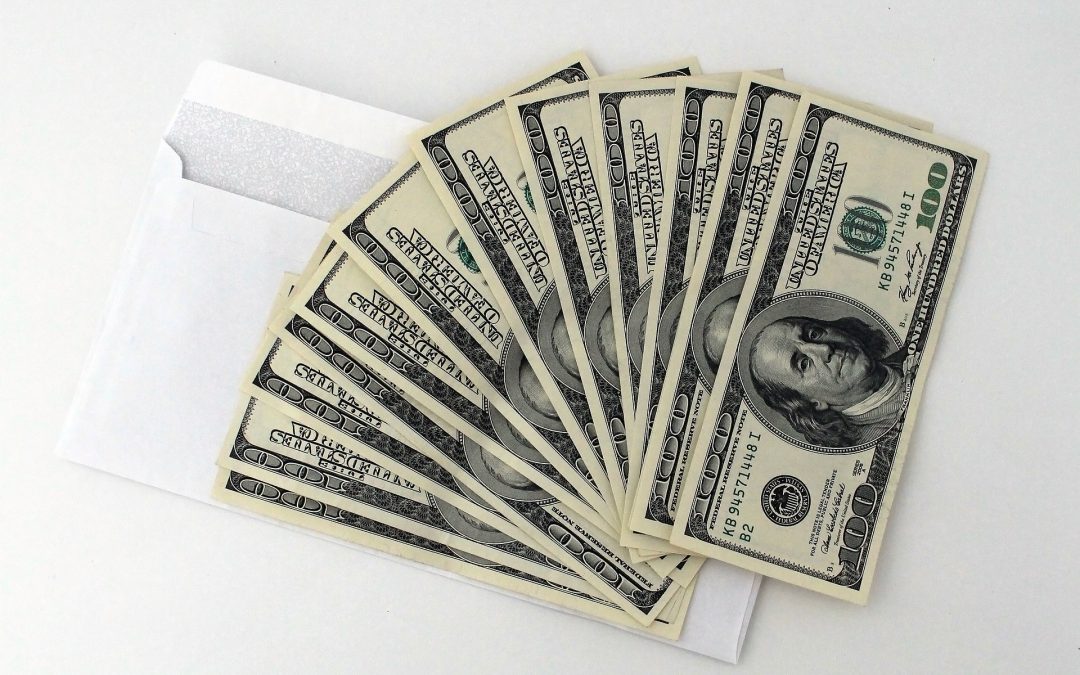 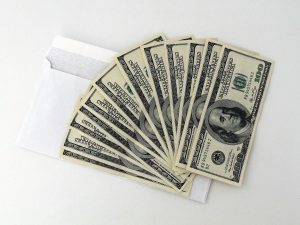 FCPA whistleblowers who report healthcare companies bribing doctors and government officials may be eligible for a reward under the Dodd-Frank reward program. This is part one in a series that will examine international pharma corruption and how to identify potential reward eligible information. To best understand how pharma corruption schemes work, one should follow the money going from pharma to key opinion leaders and doctors – both paid directly by pharma and indirectly via third parties – in order to get their products placed on hospital formularies and obtain more prescriptions. Part two of the series examines pharma bribing regulatory officials, and part three of the series examines pharma bribing doctors by hiring them and their relatives.

Whether you are a pharma employee, a former pharma employee, or someone who is affiliated with the pharma sector, almost anyone can be a pharma FCPA whistleblower. But to do so, it is helpful to understand where the bodies are buried and what information would be most helpful to regulators. This post will examine how pharma makes payments to doctors.

Pharmaceutical companies have been using the following schemes to pay doctors directly: (1) providing cash advances to sales and medical representatives who then use those funds to pay doctors; (2) paying doctors under the guise of speaker fees; and (3) paying doctors under the guise of serving on advisory committees and participating in “roundtable” discussions.

Pharma also frequently uses third parties to pay doctors, which allows pharma to outsource the bribery. Below I will discuss some of the most commonly used third-party schemes.

If someone has information about an SEC-regulated company (or one of its local affiliates, subsidiaries, or agents) being involved in one of the schemes discussed above and would like to discuss making a confidential or anonymous submission under the Dodd-Frank reward program, please feel free to contact me at arickman@rickmanlegal.com for a free consultation. For more information and details about how the reward program applies to FCPA whistleblowers, please click here.