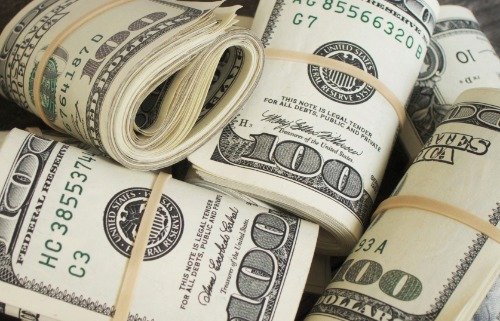 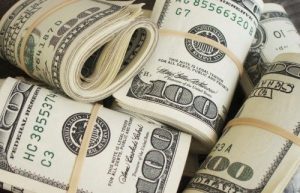 A Rickman Law Group client was awarded more than $4.5 million last week by the SEC. My Brazilian FCPA whistleblower raised internally issues concerning the company’s use of corrupt distributors to win government business.

Bloomberg’s article noted as follows: “The surgeon will get the money for playing a crucial role in helping the Securities and Exchange Commission uncover a bribery scandal at Biomet Inc. that spanned the globe, his attorneys Christopher Connors and Andy Rickman said in a Friday statement that didn’t identify the doctor by name. Today’s award will spur many would-be foreign whistleblowers to come forward now that they know that the SEC is committed to rewarding whistleblowers for tips tied to violations of the Foreign Corrupt Practices Act anti-bribery law, said Connors and Rickman.”

The SEC’s press release explained as follows: “This is the first time a claimant is being awarded under this provision of the whistleblower rules, which was designed to incentivize internal reporting by whistleblowers who also report to the SEC within 120 days.”