FCPA Whistleblower: Should I Report Internally Before Submitting to SEC? 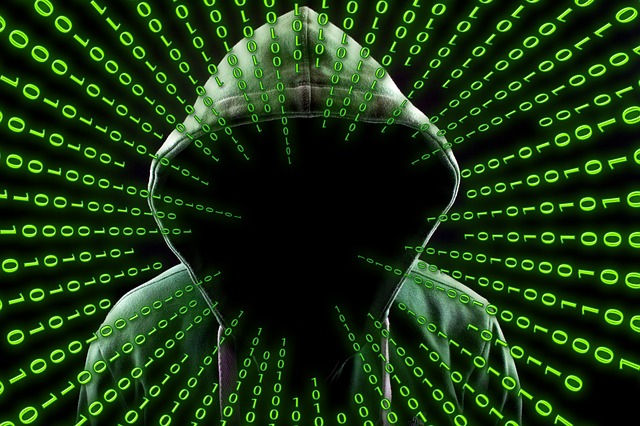 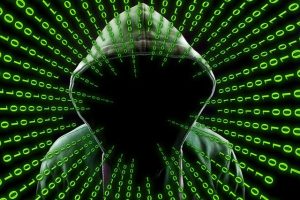 FCPA whistleblowers often ask whether they should report their bribery information internally prior to submitting to the United States Securities and Exchange Commission (SEC) under the Dodd-Frank reward program. Though there are pros and cons both ways, I typically advise employees to file first with the SEC (unless they are internal audit and compliance personnel). As background, international whistleblowers are eligible for large rewards for reporting corporate bribery under the Dodd-Frank reward program.

Moreover, many FCPA whistleblowers do not want to ever report internally because they fear retaliation and the potential impact reporting may have on obtaining future employment in their industries if it is learned that they blew the whistle on their former companies. For those clients, there is only one decision, which is to submit their corporate bribery information confidentially without ever reporting internally. And this is a perfectly acceptable position to take.

One small drawback to filing with the SEC and not reporting internally is that one of the factors that is considered when deciding what percentage, which typically ranges from 10% to 30%, to award a qualifying whistleblower is whether the whistleblower reported internally. So from that perspective only, the lack of an internal report could be viewed as a small negative.

If someone has information about corporate bribery connected to an SEC-regulated company and would like to discuss their reporting options, please feel free to contact me at arickman@rickmanlegal.com for a free consultation. For more information and details about the Dodd-Frank reward program, please click here. And for more details about how the reward program applies to FCPA whistleblowers, please click here.