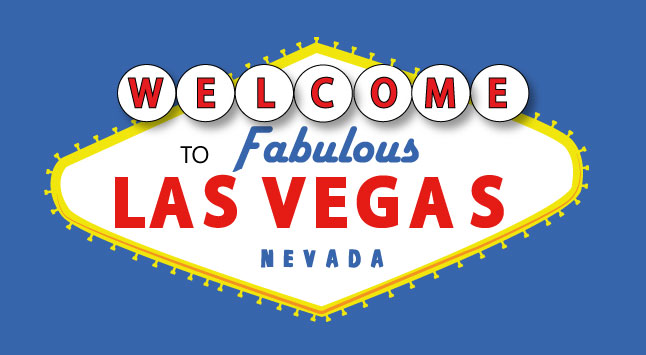 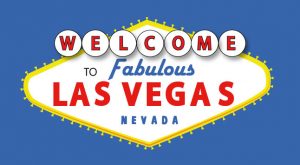 Technology, telecom, and communications (collectively “tech”) companies often bribe government officials by providing them local and international trips in return for government business and commercial advantages, including favorable regulatory decisions. FCPA whistleblowers who report tech companies bribing government officials may be eligible for a reward under the Dodd-Frank reward program. This is part two in a series that will examine international tech corruption and how to identify potential reward eligible information. Part one of the series examined how tech companies use channel partners to bribe officials to obtain business.

Current and former tech employees and current and former employees of channel partners, resellers, and distributors are eligible for large rewards for reporting bribery confidentially to the U.S. Securities and Exchange Commission (SEC). In fact, almost anyone with knowledge of the tech sector can be a Dodd-Frank FCPA whistleblower. But to do so, it is important to understand how tech corruption schemes work and what information would be most helpful to regulators.

One of the primary ways tech companies bribe government officials is by providing them trips and travel opportunities. Many officials outside of the United States do not have the opportunity and financial means to go on trips and travel internationally. When tech companies and their channel partners use trips to bribe officials, oftentimes they will insert an addendum where they will agree to provide multiple international trips for a select number of officials selected by the government entity, which are provided referred to as “factory inspection” or “product examination or approval visits.” Tech companies and their channel partners are essentially “grossing up” the contracts or taking the costs of the trips promised to the government officials and adding the cost to the government end-customer price.

Tech companies will often provide government officials trips in order to win business. For example, in 2007, Alcatel-Lucent resolved an FCPA case involving Lucent China bribing Chinese officials to obtain business by providing them international trips, including many trips to the United States. Lucent was found to have spent more than $10 million in order to send roughly 1,000 Chinese officials on overseas trips that had many sight-seeing excursions built into them. If anyone has information about SEC-regulated tech companies (or tech affiliates or channel partners) providing trips or anything of value to officials, then he or she could contact me.